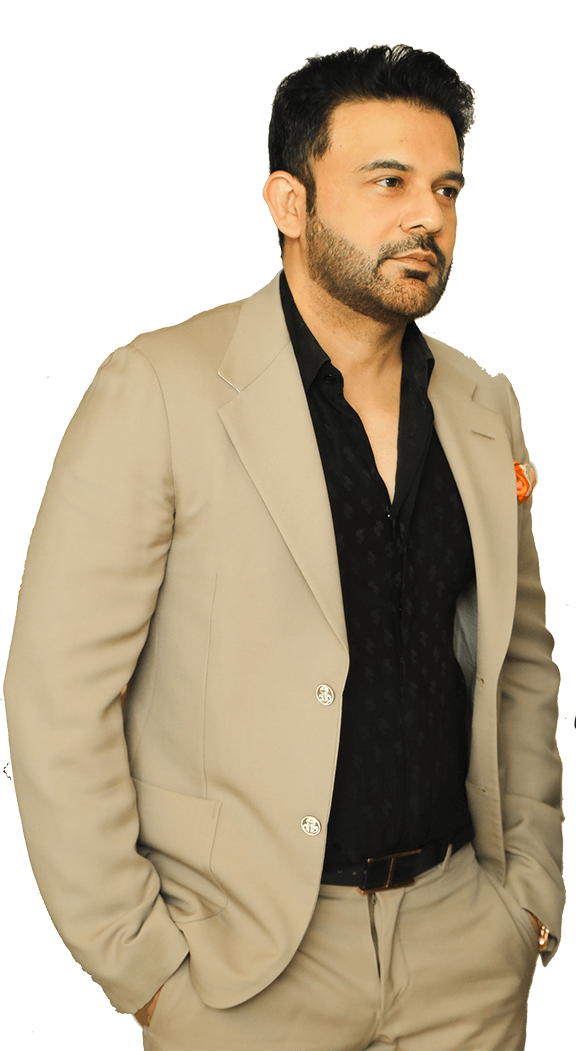 Mr Syed Salman Gillani is the managing director of Grand City, Kharian. The mega housing project where he manages the standard and the pace of development.

He also ensures the high productivity of human resource to bring luxury housing in time and according to international standards.

We believe our outstanding approach in real estate development will help us build the most spectacular housing project in Kharian. We know properties are an essential part of everyone’s lives, where people live, enjoy the company of family & friends and where they invest for building wealth. We aim to add value to your property. Our team of sales agents, exceptional property managers, corporate managers, and expert administrators believe in excellence.

Our philosophy is built on strong ethics, a determination to deliver, and a will to maintain excellent service to our clients. That is our commitment to you. There are so many exciting challenges as technology speeds forth and continues to change the face of real estate. We are incorporating these latest construction-related developments in Grand City, Kharian, & developing the best strategies to serve you the best. 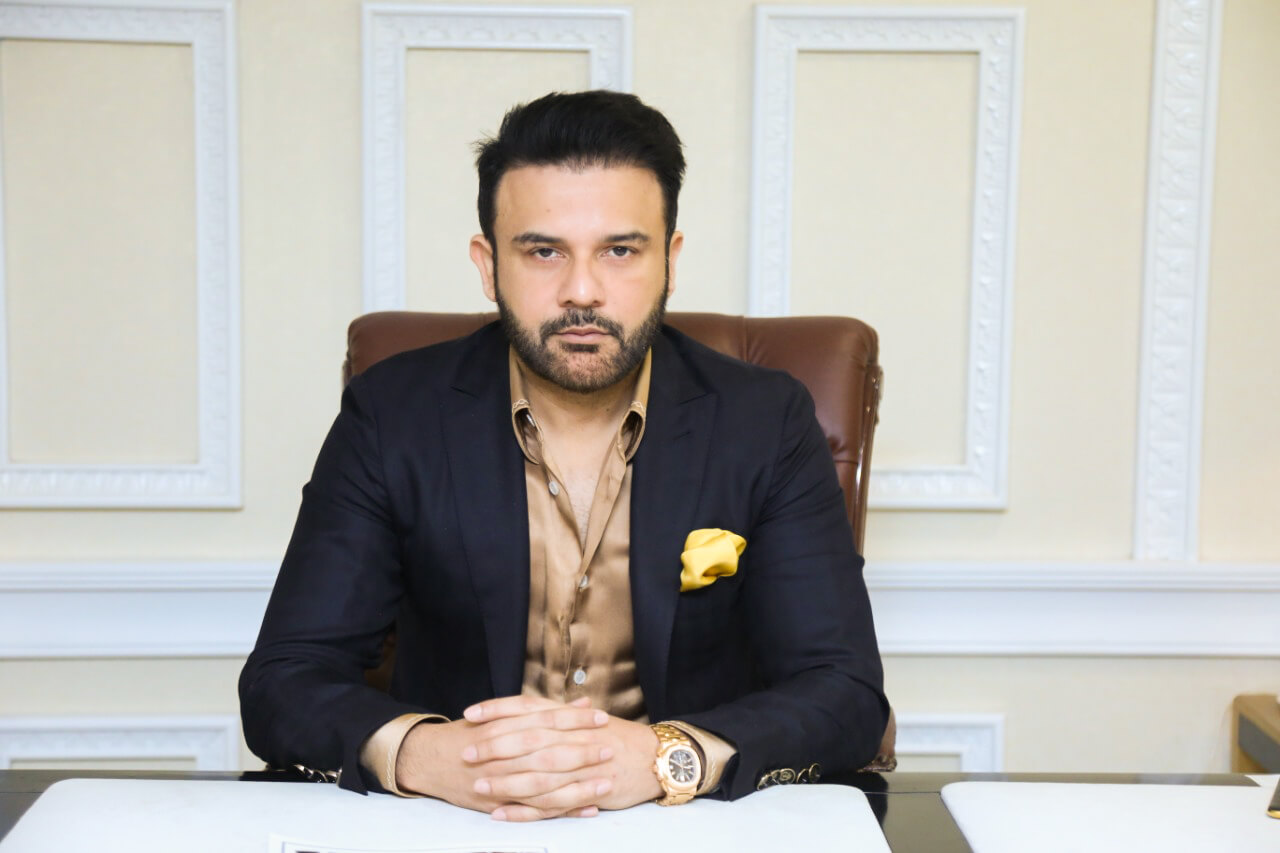 Here are some details of our projects that are transforming lives into luxurious ones.

Grand City’s journey in real estate sector of Pakistan has been absolutely phenomenal so far. Today, Grand city is making headlines all over Pakistan for its great location & facilities.

The owners & the management of Grand City have the vision to build a society like no other. They wish to provide the residents with a sense of safety, privacy, and peace through this gated community.

The long-lasting structures and graceful designs of Grand City will provide our residents with an international standard of living. Grand City continues to inspire and excite people all over Pakistan with its splendid infrastructure & design.

Grand City Kharian is located on that area of GT road, which connects Baoli with Sarai Alamgir. After seeing the overwhelming response of people towards Grand City’s housing project, the developers of Grand City have decided to build another grand housing project in this area.

Land has already been acquired for this new project, which will be known as Grand Enclave. It will be built in front of the Grand City, Kharian, on the other side of GT Road. Grand Enclave will encapsulate everything from grand architecture to an ultramodern lifestyle. Grand Enclave will be a masterpiece of luxury.

Arif Wala is a tehsil of Pakpattan district in the Punjab, Pakistan. There was a strong need for a world-class housing society in Arif Wala. The people of Arif Wala are already showing an overwhelming response towards the news that Grand City is launching its new housing project in Arif Wala. Land has been acquired & the development has started for the Grand City, Arif Wala.

Houses of all sizes will be built to cater the needs of different classes of people of Arifwala region. Grand city Arif wala will be a project that would be no less than any other mega project in the big metropolitans of Pakistan

From Ravi to Rawat, Sukkur to Swat, and Jhelum to Gujrat, you will not find such a spectacle. This mega project is known as Address 544. It is a sight no less than a reverie. It will attract anyone who has a vision to grow, who has an eye to recognize the beauty and who knows what magnificence is all about.

Address 544 twin towers will have a hotel inside, a commercial area for businesses, and it will also have residential apartments, including luxury penthouses. Grand City is planning to make the towers modern and a sight as good as possible for the people of Pakistan.

Fill out this form to schedule a free visit to our awe-inspiring housing and discover your future heaven on earth.

Please enter your username or email address. You will receive a link to create a new password via email.